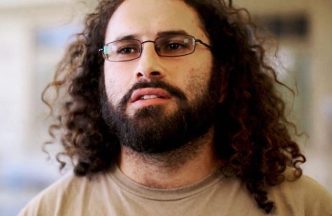 Benjamin Rosman is a Principal Researcher in the Mobile Intelligent Autonomous Systems group at the Council for Scientific and Industrial Research (CSIR) in South Africa, and is also a Senior Lecturer in the School of Computer Science and Applied Mathematics at the University of the Witwatersrand, where he runs the Robotics, Autonomous Intelligence and Learning Laboratory. He received his Ph.D. in Informatics from the University of Edinburgh in 2014, and previously obtained his M.Sc. in Artificial Intelligence from the University of Edinburgh. He also has a B.Sc. (Hons) in Computer Science and a B.Sc. (Hons) in Applied Mathematics, both from the University of the Witwatersrand. His research interests focus primarily on reinforcement learning and decision making in autonomous systems, in particular how learning can be accelerated through abstracting and generalising knowledge gained from solving related problems. He additionally works in the area of skill and behaviour learning and transfer for robots. He currently serves as the Chair of the IEEE South African joint chapter of Control Systems, and Robotics and Automation, is a founder and organiser of the Deep Learning Indaba. He was a 2017 recipient of a Google Faculty Research Award in machine learning.