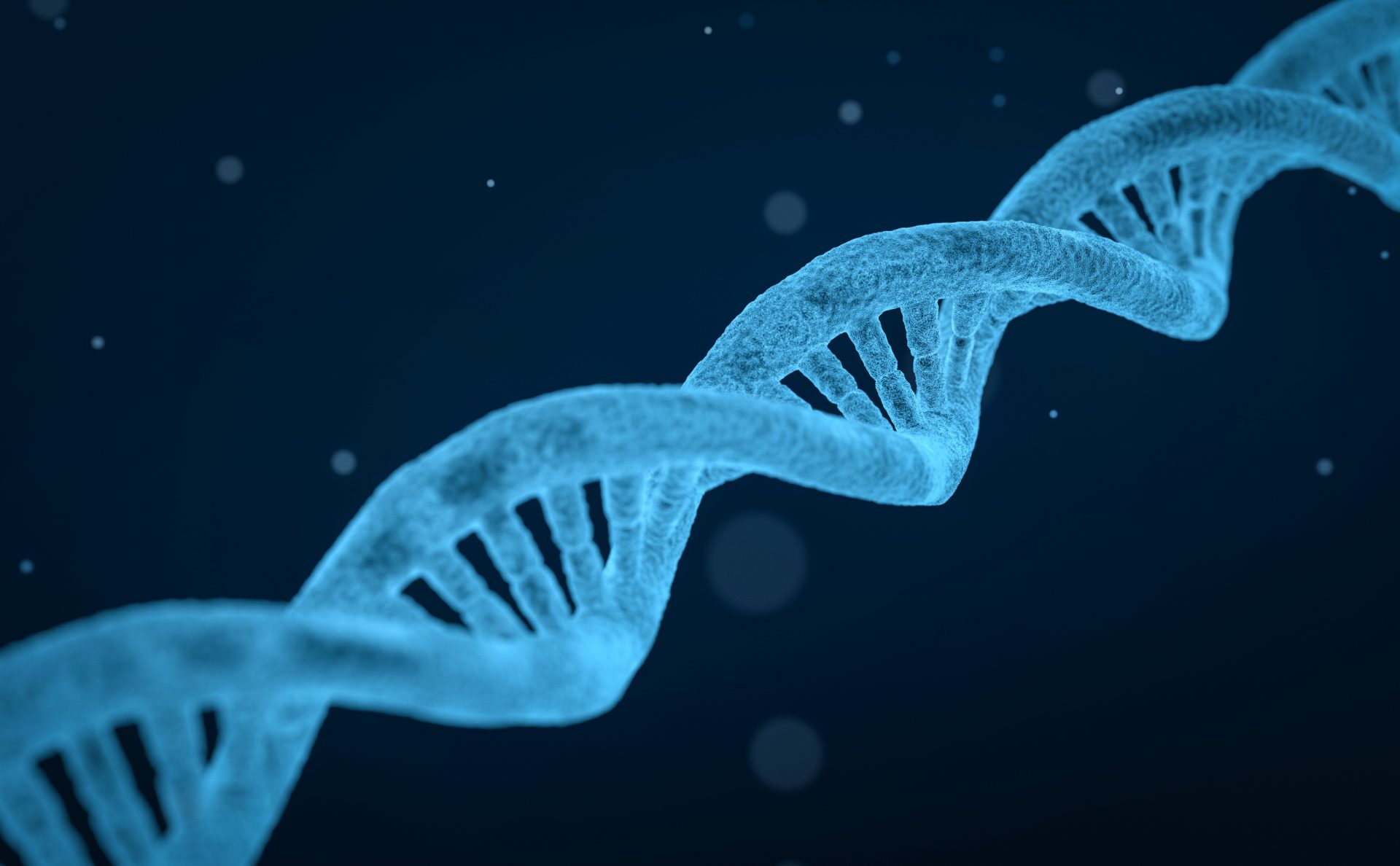 If you have any specific question, please feel free to email us at grand-challenge@deeplearningindaba.com and your question will be answered and added here.

Leishmaniasis is a parasitic disease (considered to be zoonosis in most cases) spread by a trypanosome in the Leishmania genome. It can present in three main versions: cutaneous, mucocutaneous (often a progression of the cutaneous form) and visceral.

Both cutaneous forms present with skin ulcers, however, their location changes, as the mucocutaneous form targets the mucous membranes of the skin, nose and mouth and is incredibly disfiguring. The visceral form is the most severe form and without proper diagnosis or treatment results in death in 75-95% of cases.

About 4 to 12 million people are currently infected in about 98 countries, mostly in the southern hemisphere. This disease kills about 20 to 50 thousand people a year.

Leishmania is a genus of trypanosomes responsible for the disease leishmaniasis. The are spread by around 93 species of sandflies worldwide.

What are the symptoms of leishmaniasis?

Since there are three types of Leishmaniasis, the symptoms will vary accordingly.

Visceral leishmaniasis causes abdominal swelling, high fever, malaise, and damages internal organs (the spleen and the liver), and usually leads to the characteristic graying of the skin (hence the name black fever).

Cutaneous leishmaniasis makes wide-spread sores that can take years to heal, can lead to necrosis (dying of tissue) and allows secondary infections to set in.

Mucocutaneous leishmaniasis causes the cutaneous’ form’s ulcers while also invading the mucous cavities of the face (nose and mouth), which can result in soft tissue and cartilage loss. This form is disfiguring.

Why isn't there a vaccine?

There is no vaccine against any human parasitic diseases, although there are live and live-attenued whole organism vaccines for malaria and leishmaniasis being tested, their efficacy has not proven to be consistent in humans. It is, in large part, is due to the complexity of eukaryotic pathogens as immunologic targets and their capacity to evade both naturally acquired and vaccine-induced immunity.

Some methods of vaccination have shown promise, but are difficult and expensive to recreate. For instance, a malaria vaccine test involved exposing human volunteers to thousands of bites of irradiated mosquitoes carrying sporozoites in their salivary glands. Or manually dissecting the mosquitoes’ salivary glands and injecting intravenously a great number of sporozoites (>600,000).

What are the treatments available right now? Are any of them effective? What are their side-effects?

The treatment for visceral leishmaniasis relies mostly on antibiotics, which have a variable success rate. The most commonly used non-antibiotic drugs, containing pentavalent antimony (such as sodium stibogluconate or meglumine antimonate) are toxic to the heart, kidneys, pancreas and bone marrow of the patient, leading to headaches, abdominal issues, vomiting and low levels of blood platelets.

There is no treatment for cutaneous leishmaniasis that would work dependably, with fluconazole (an antifungal medication) and pentamidine (an antimicrobial used for other kinetoplastid diseases) being the most promising support medications.

What is the mortality rate of Leishmaniasis?

The cutaneous forms of Leishmaniasis can leave significant scarring or disfigure and can lead to death by secondary infection.

The visceral form of Leishmaniasis’ fatallity can go from 5%, if treated, to 75-95% if left untreated.

Leishmania–HIV coinfection is also a factor at play in the high numbers of fatalities.

How do drugs work? What is drug-binding?

To understand how drugs work, first you need to understand how cells work. The immune system is run by cell receptors and the molecules that bind to them. Each cell has a multitude of receptor in their membranes shaped in a way so that one specific molecule can fit exactly in the spot. Chemical interactions cause the cells to move or act in a certain way.

Viruses and bacteria can use those receptor spots to gain entry to the cell and from there, hijack it (and eventually destroy it), so that when it reproduces, it does so with the viral or bacterial entity.

Drugs work the same way as viruses. They bind to the cell receptors so that the viruses/bacteria cannot bind to them. In some cases, drugs mimic the original protein receptors of the host cells to trick the infectious body to bind to them instead.

Since the cells move, the infectious matter or drugs need to have a high-affinity so that the cells cannot shake them off, effectively binding them together. The higher the affinity, the more likely they are to stick to the organism.

What is Lipinski's rule of five?

Lipinski’s Rule of five is a rule of thumb for evaluating druglikeness and determining if a chemical compound has chemical and physical properties that would make it a likely orally active drug in humans.

Lipinski’s rule states that, in general, an orally active drug has no more than one violation of the following criteria:

Note that all numbers are multiples of five, which is the origin of the rule’s name. As with many other rules of thumb, such as Baldwin’s rules for ring closure, there are many exceptions.

Trypanosoma, I heard that word before. Isn't it what causes Chagas Disease?

Chagas Disease or American trypanosomiasis is indeed cause by another species of Trypanosoma: Trypanosoma cruzi.

It is endemic to Latin America, primarly, and is spread mostly by insects known as Triatominae, or “kissing bugs”.

Trypanosoma brucei is the cause of a vector-borne disease of vertebrate animals, including humans, carried by genera of tsetse fly in sub-Saharan Africa. In humans T. brucei causes African trypanosomiasis, or sleeping sickness.

I want to help!

If you are excited about this project, but do not belong to any of the categories listed on the Main Grand Challenge page, if you have comments, questions or just want to say hi – we want to hear from you! There is no voice too quiet or contribution too small to make a difference. We need community ambassadors, spokespeople, word-of-mouth champions.