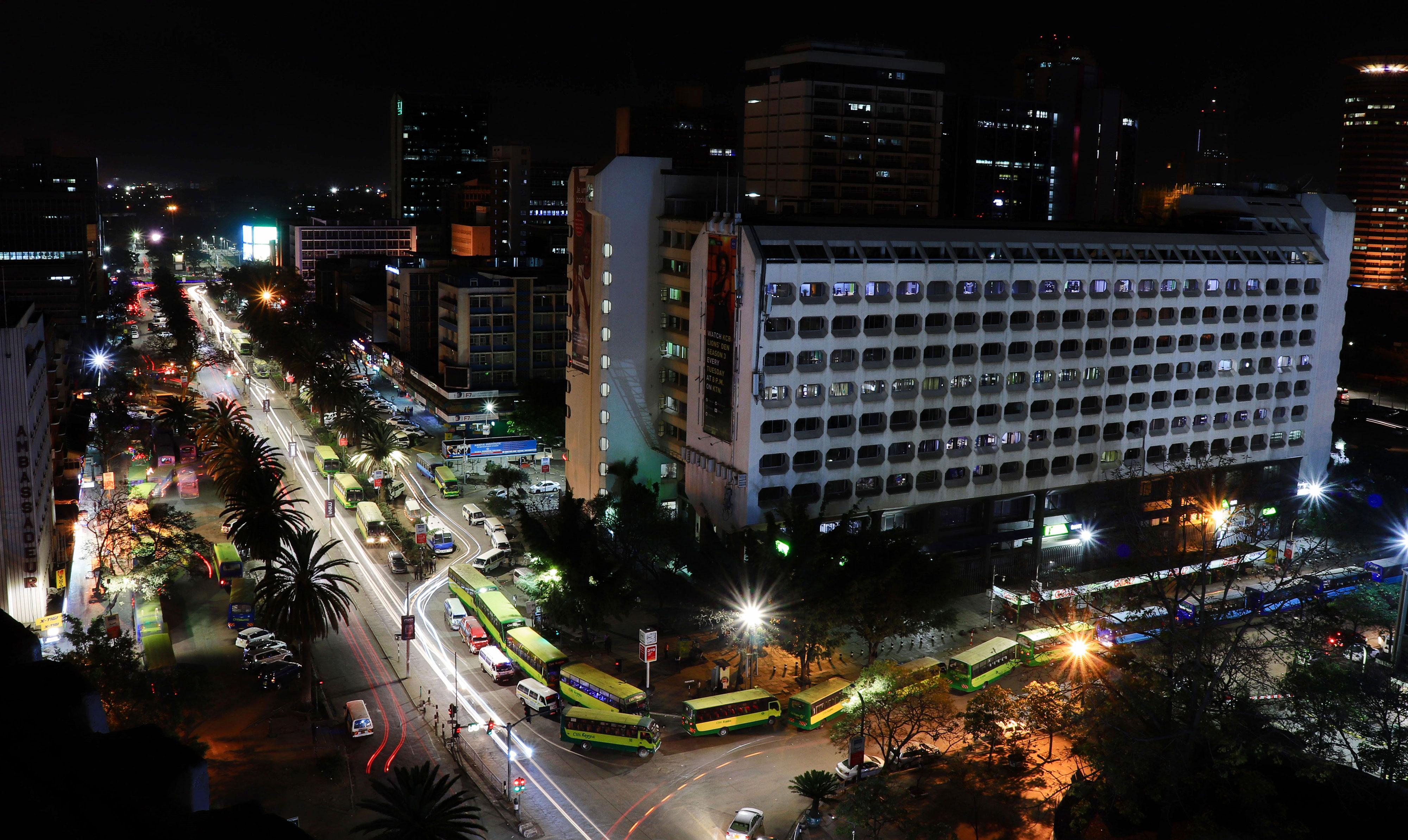 Preparing to Travelling to Nairobi

Here is some information that will help make your visit productive and enjoyable one. We look forward to welcoming you to Kenya.

Kenya, officially the Republic of Kenya, is a sovereign state located on the East Coast of Africa. It lies across the equator and shares a border with Tanzania to the south, Uganda to the west,  South Sudan to the north-west, Ethiopia to the north and Somalia to the north-east.

Kenya has a tropical climate, but weather and temperature will vary by region. The country has two seasons, wet season from November to May which characterised by heavy rain. Dry season from June to October. Kenya’s dry season can be very cold.

Kenya is a presidential representative democratic republic. The President is both the head of state and head of the government. Executive power is exercised by the government.

The country gained its independence in 1963 and since then it has enjoyed political stability. This, together with the modern infrastructure that facilities connectivity to the region, has made Kenya a destination for administration of several peace processes and missions.  This political stability coupled with the economic strategy adopted by the Government, have encouraged foreign and local tourists as well as investors to contribute in the development in various sectors.

Two sectors contribute the most to Kenya’s economy which are agricultural and tourism. Agricultural is identified as the engine of prosperity due to its impact on Kenya’s rural population. Tourism dominates Kenya’s services sector which has exhibited steady growth since independence. Both sectors add  largely to the nation’s GDP.

Nairobi is generally safe during the daylight, but high safety precautions are advisable and  people should never walk through dangerous areas, especially at night.

Some vaccines are recommended or required for Kenya. The WHO recommend the following vaccinations for Kenya: hepatitis A, hepatitis B, typhoid, cholera.  Yellow fever is required if traveling from a region with yellow fever.

Although the risk of malaria is considered moderate in Nairobi, it is a high risk outside Nairobi. Malaria is transmitted by the bite of infected mosquito so the first step of defence is to protect yourself against mosquito bites. Travelers shall consult doctors to determine the best anti-malaria for their trip.  You may also need to take prescription medicine before, during, and after your trip to prevent malaria, especially if you are visiting low-altitude areas.

In all cases please check the vaccines and medicines and consult your doctor at least a month before your trip.

The Kenyan Shillings is the official currency and it is advisable to exchange your money in reputable banks or at the airport. ​

Kenya uses power plus and sockets of type G (also known as a UK-plug). The standard voltage is 240V and the standard frequency is 50 Hz. Consider bringing a plug adapter if you are using a different socket types.​

Kenyatta University is one of the leading universities in Kenya and is home to some of the world’s top scholars, researchers and experts in diverse fields. The institution provides high quality programmes and has invested heavily in infrastructure and world class facilities to offer a nurturing environment in which students learn and grow.Kenyatta University is the second largest public university in Kenya following closely behind the University of Nairobi. Its main campus is located in Nairobi’s Kahawa area on Thika Super highway approximately 20 kilometres from the Nairobi Central Business District. Currently, this campus has enrolled over 30,000 students in Kenya for the various degree programmes.The university was firstly built based on Kenyatta College which was then named as Kenyatta University College. This college gained a university status in 1985 and was finally named Kenyatta University. Following this, it was then accredited by the Commissions for Higher Education in Kenya to offer degrees at undergraduate, masters and doctoral levels in Kenya. The Kenyatta University has over the years expanded to have at least 16 faculties and  at least 11 campuses. The university is also nationally known for its newly built Kenyatta University post modern library.