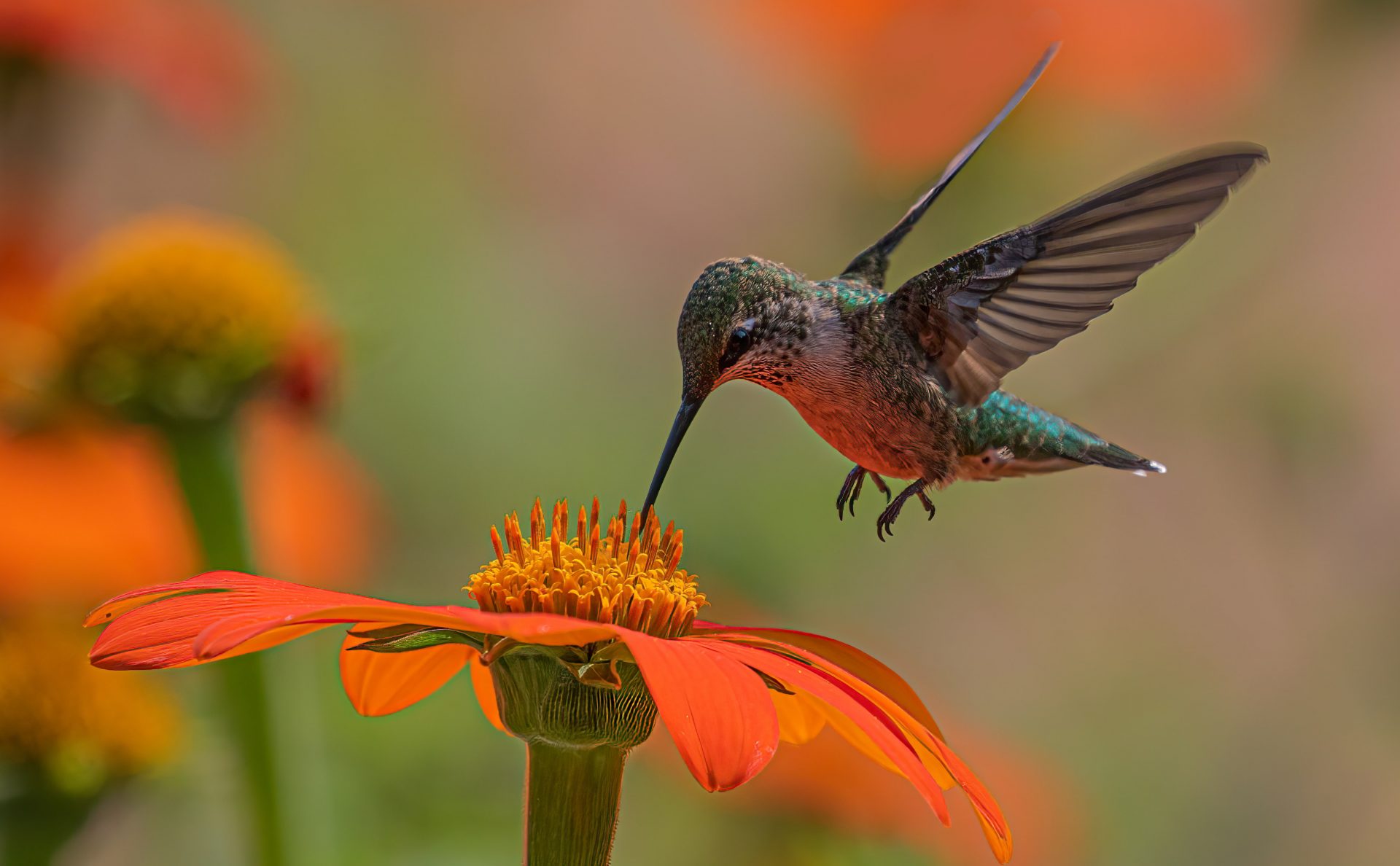 The Maathai Impact Award encourages and recognises work by African innovators that shows impactful application (including but not limited to technical, societal,  environmental, and economic) of machine learning and artificial intelligence.

This award reinforces the legacy of Wangari Maathai in acknowledging the capacity of individuals to be a positive force for change: by recognising ideas and initiatives that demonstrate that each of us, no matter how small, can make a difference.

The award will be presented at the annual Deep Learning Indaba in September 2023. We welcome applications from individuals, teams and organisations themselves, or nominations by third parties.

Nominations will be reviewed to assess the breadth of potential impact they have had, their role in strengthening African machine learning and artificial intelligence, and the strength of the supporting letters.

If you have any questions, or need clarification on any part of this call for nominations, don’t hesitate to contact us at awards@deeplearningindaba.com 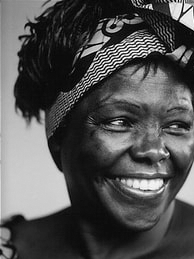 Professor Wangari Muta Maathai, Africa’s first female Nobel Laureate, is internationally recognised for her contributions to democracy, peace and sustainable development in Kenya and across the greater African collective. Born in rural Kenya, she became the first woman in East and Central Africa to earn a doctorate degree and following that be appointed to associate professor. Alongside her academic career, Professor Maathai was a vociferous environmental and political activist, and was central to Kenya's first multi-party elections in 1992, during which she strove for free and fair elections. She went on to serve in the Kenyan government as the Assistant Minister for the Department of Environment and Natural Resources from 2003 to 2007. Her deep connection with the environment led her to found a pan-African environmental organisation, the Green Belt Movement (GBM), whose goal was to reduce poverty and promote environmental conservation. She was a fierce advocate for women, serving on the National Council of Women of Kenya for 11 years and uplifting the lives of women through her work with the GBM. Her contributions were recognised in 2004 when she was awarded the Nobel Peace Prize. She continued her inspirational work, founding the Wangari Institute for Peace and Environmental Studies in partnership with the University of Nairobi, chairing global initiatives to protect African forest regions, and was appointed a United Nations Messenger of Peace on environmental and climate change. Wangari Maathai left a lasting impact on our continent and the world, and through this award we form a continuity of her spirit, and recognise the next generation of impactful Africans.